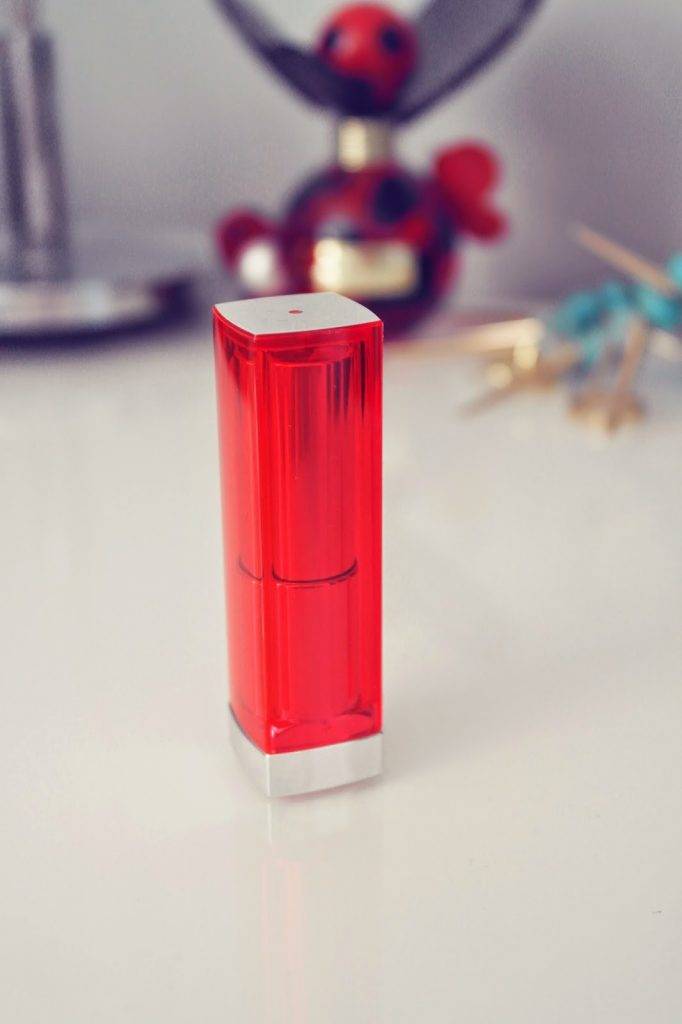 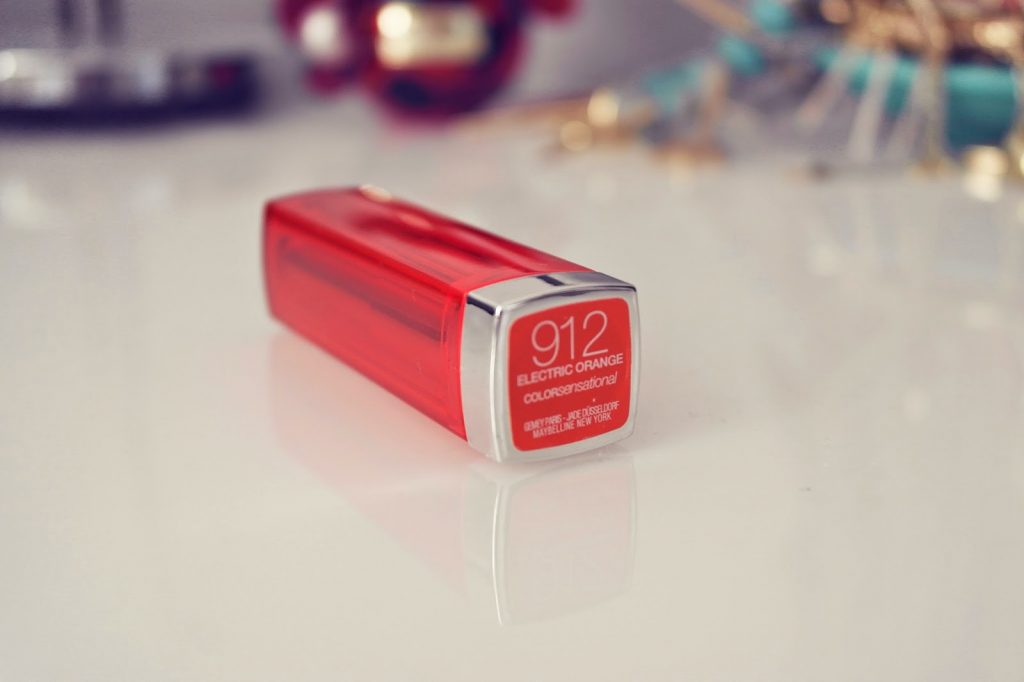 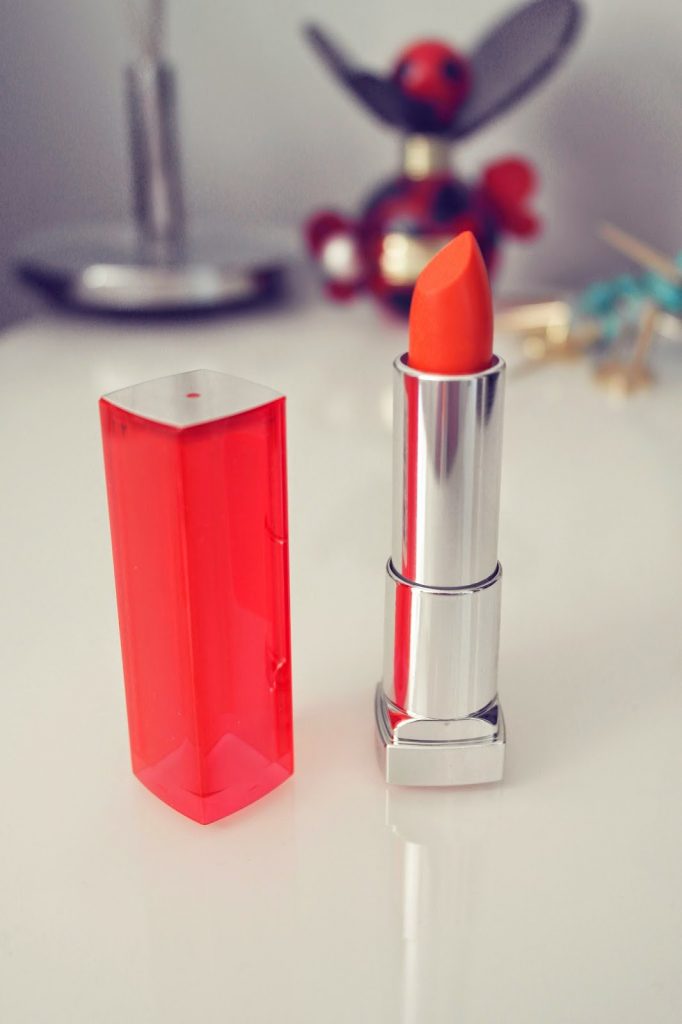 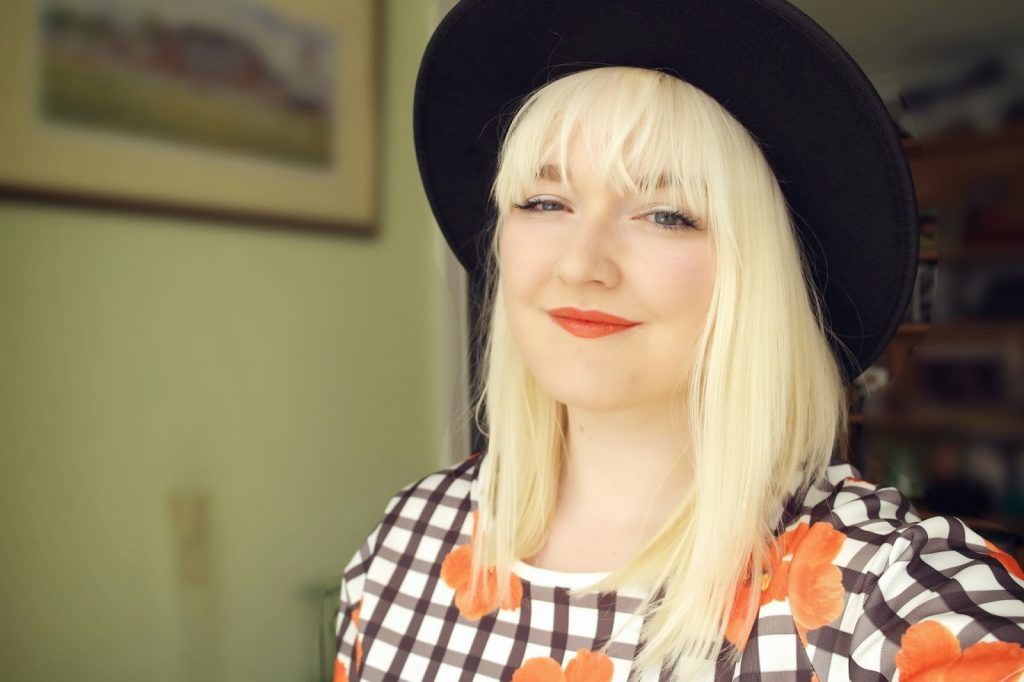 Maybelline Electric Orange
I’ve been after an orange lipstick for a while as it’s pretty much the only shade I am yet to try. Instead of splashing out on the MAC one I have seen (Morange) I decided to try a slightly more budget version from Maybelline (just in case I hated it!).
As soon as I put it on I absolutely adored the colour. It looked really nice against my hair and gave off a big summer vibe. The only problem was it took a thick layer of lipstick to get it as bright as the picture, and blotting took a lot of it away. Also as I wore it on a night out, I have to reapply quite often which was quite annoying!
I think I will definitely try out a slightly higher quality orange because the colour is perfect!